Westminster’s first experience with JanTerm was not an end unto itself. It was always part of something larger. As the final part of a two-year rollout of a new daily schedule and school calendar, the JanTerm represents the single biggest curricular step forward in the Upper School since its founding–45 new challenging and varied electives, offered over the first three weeks of January for the entire 820 student Upper School at The Westminster Schools. The new schedule, in addition to adding a JanTerm, includes a later start, longer classes that meet less often, and more time for teachers to work in teams. The schedule falls from the school’s Strategic Plan, and it is a creation of a group we called the Time Task Force, an outstanding group of six faculty members. Over the course of a Spring, Summer and Fall, the Time Task Force did deep research, listened carefully to all the school’s constituents–faculty, students, and parents–and then crafted a remarkable proposal, which both aligned beautifully with the school’s vision and challenged us deeply.In planning for JanTerm, we recognized that there would demand for internships, but we didn’t have the staff to support it, nor did we have an immediate vision for what this program, adjunct to the courses of JanTerm, might look like. So we did not commit to creating opportunities for interships until the registration process for the JanTerm courses was complete. And when we did decide to take this step, we thought of it as a pilot, as something we might try out and buy or as something we might have to put back on the rack.A couple of years ago I wrote a series of blog entries about how schools should pilot ideas more often before making long term commitments to any single idea. In essence the heart of the idea is that schools have often built significant curricular/extracurricular programs without the “D” of “R and D”. They have leaned into Research, but tried to skip Development. When schools make this mistake, they inadvertently raise the stakes of the bet, they increase the pain of failure, they miss an opportunity to test drive a program, and they fail to build the momentum of support a good idea needs from a school community. Links to those blogs can be found here:

In the late Fall of 2014 when a couple of our planned JanTerm courses did not have adequate signups to support them going forward (in registration talk..they “didn’t make”), we decided to try to pilot a small number of JanTerm Internships and Independent Studies for a small number of seniors who had particularly well-formed and thoughtful ideas. We could take this step only because of the fact that a couple of courses didn’t make, thus leaving us the staff to lead this pilot of an Internship Program. Also working to our advantage we knew we were likely to have just a few seniors whose ideas for what they might like to do were advanced enough to work in January. Not being overwhelmed with demand was an advantage.The application process was fairly rigorous, and the time window for sign-up was short. This was mostly a result of deciding to take a stab at this pilot program late in the game (November for a January rollout), but it was also fortuitous as only students who already had a passion were prepared to submit an application. As a result, the applications were for the most part excellent, and in the end six students were approved to move ahead. Each had a mentor, and one faculty member was assigned the task of observing them and organizing their final presentations and assessments Their execution of those plans was even better.I will likely write again in this blog about more of the specifics of our nascent JanTerm Internship Pilot, but sufficed to say, it was a big success on a small scale–just what we wanted. Each of the six students had a powerful experience, developed a quality relationship with his or her mentor, and represented the school well in the community. By ensuring our ability to do well whatever we set out to do in this pilot, we preserved the ability to grow the program in a steady thoughtful manner in the years ahead. We generated the momentum for the program it will need to continue on a positive growth trajectory going forward. By keeping the scale small, we did not become overcommitted to a program that has yet to define its long term placement in our JanTerm program. I am excited to see how the school moves forward in this area.

Register and be the first to receive a beautiful PDF of "SEED + SPARK: Using Nature as a Model to Reimagine How We Learn & Live" the new book co-created by Trung Lê and @samchaltain https://t.co/naxbjn4gw4 Join us tomorrow at 11:00 EDT. @NAISNetwork @SAISnews @NWAISconnect https://t.co/WXbLKSdvNd
View on Twitter 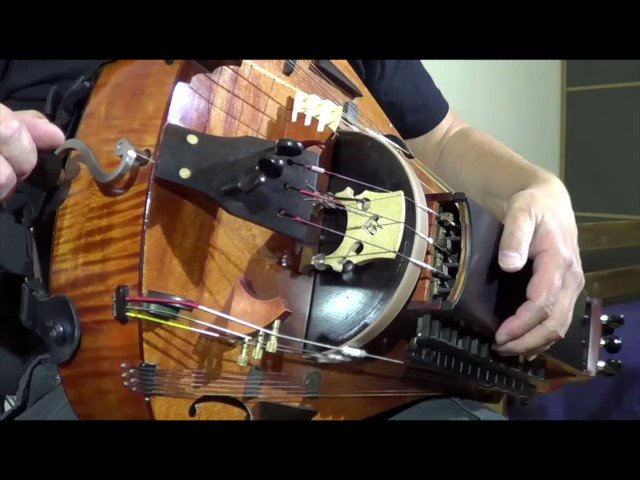