“Rivendell seems to stand less as something built on the Cumberland Plateau than something pulled up from within it.”

Just outside Sewanee, Tennessee, a large, beautiful stone house called Rivendell sits just off the lip of the aptly named Lost Cove, an enclosed cove where all the water that falls within its boundary drains into a sink hole. Lost Cove lives in the imagination of all who have visited it and seen its landmarks: Natural Bridge, Buggy Top Cave, or Big Sink. Rivendell, a name drawn from the vast imagination of JRR Tolkein, seems to stand less as something built on the Cumberland Plateau than something, with its local Warren Point Sandstone exterior, pulled up from within it.

The gift of the place to writers is inspiration; its danger is nostalgia, particularly for someone like me who has known it since I was eighteen years old, several days into my freshman year at Sewanee in 1983 when I found myself out there shooting skeet off the bluff as the coming evening dark climbed the eastern slope across from us.

Rivendell is now the home of the Rivendell Writers’ Colony, and I spent Spring Break there working on revisions to poems, while sharing the house with three novelists (Heather Jones, Nathaniel Popkin,and Jackie Zakrewsky), a short story writer (K.K. Fox), an artist and screen-writer (Rachel Kice), and a poet (Adam Vines).

It was an extraordinary experience during which I was hugely productive in my work and deeply inspired by the the writers who were there. [I tried to spot the best link for each writer with varying success]

I am pretty good at keeping the different parts of my life separate. Interestingly, this blog, Ross All Over the Map, gives me a space where the different corners of my life–from education to photography, from poetry to folk art, and from music to travel–can mix, or at minimum share the same platform.

Since my arrival at St. George’s in the summer of 2015, virtually all my posts have had relevance to my work as Head of St. George’s Independent School; however, when the blog began several years ago when I was Upper School Head at The Westminster Schools in Atlanta, I tended to let it go wherever my thinking led me. Today’s entry is reminiscent of that original generalist edge.

While I was in Atlanta, Westminster and the Poetry @Tech Program at Georgia Tech worked together bring poets, Richard Blanco and Ron Smith, to Atlanta.  Because of that effort, I met Travis Denton and Thomas Lux who together led Poetry@Tech (Travis remains in that role, while Thomas passed away early in February after battling cancer. You can find his obituary in the New York Times HERE).

I have been fortunate to stay connected to Travis. A dedicated teacher and a fine poet, Travis has helped me work through my own collection of poems, tentatively titled, The Kiln. He is generous and kind, and he is a scrupulous and demanding reader–perfect. In fact, the challenging nature of his comments regarding my work led me to recognize the need to head to Rivendell in order to provide the sustained attention for which the poems were starved over the last couple of years as I started a new job.

My time at Rivendell reminded me of the vital importance of quiet time, as well as attending to my interests beyond school. Interestingly, a March 17 piece in the Harvard Business Review titled, “The Busier You Are, the More You Need Quiet Time” echoes this idea.

That piece ends with this thought: “The world is getting louder.  But silence is still accessible—it just takes commitment and creativity to cultivate it.” I find that in order to be my best for my work, I must allow for this sort of “cultivation.”

[One unexpected and exciting outcome of my time at Rivendell was that on our last night together, each of the writers read some things that we had either written or revised while there. To have the opportunity to hear such fantastically creative work still in process from such talented writers was a particular treat.

Adam Vines, a fine poet (see “Lures”) and the editor of the Birmingham Poetry Review, generously asked that I send him a few poems after I read. As a result, one of the longest poems in The Kiln will be included in the Spring 2018 BPW issue.] 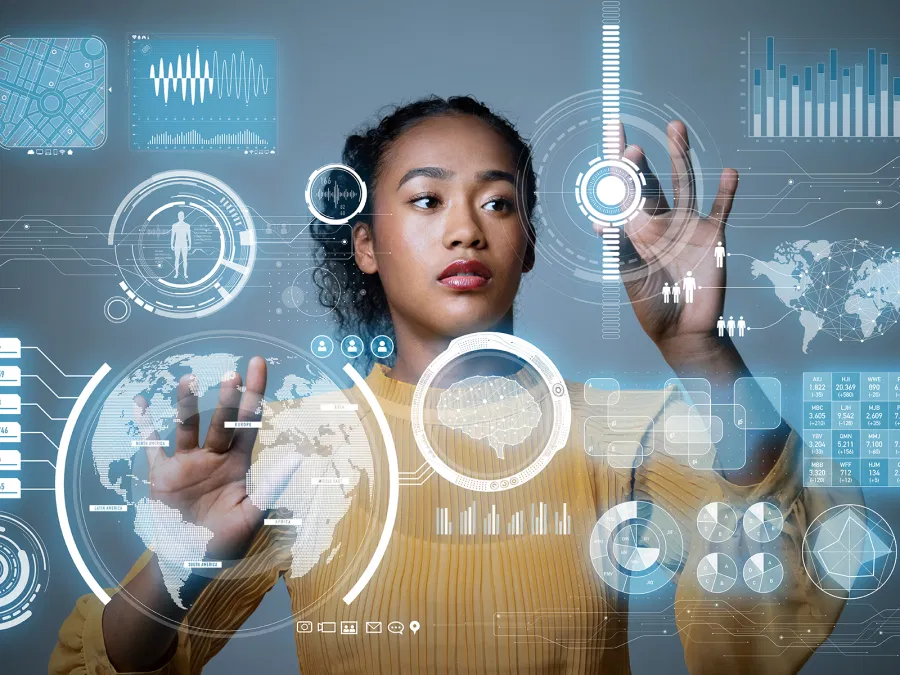 In Conversation with Okorie Johnson https://t.co/TkZoEN8mGr Join us tonight at 8:00 pm for Okorie's visit to @SeedSparkLive for a Spark Series Event! Ready to enter the "Liminal" space. The link for the meeting is at the bottom of the interview. #changethestory @EXPLOElevate
View on Twitter
1
2