You are here: Home / School Innovation / The Role of Communication in Establishing a Progress-Culture in Schools
School faculties and school leaders need families and students to exert the same attachment to innovation and to progress in their schools that they have demonstrated to technological innovation and progress elsewhere.  Think about how quickly we have moved toward the latest iterations of the digital age—we are forever poised for the next iThing.  Figuratively, we have moved at top speed toward an HD world, but we have pinned our schools to an analogue past.  I am not just speaking of the uneven move toward technology in classroom pedagogy—as a matter of fact, technological change in schools is simply one of many markers that shows us that schools are slowly evolving at a moment when everywhere else is revolution.  Schools need enough space to innovate, and in order to create it, school leadership must learn how to communicate our strategies effectively to those who are vested in schools but unfamiliar with the current educational lexicon.
There is an old metaphor for leading change in schools: “Leading change in a school is like needing to be the best airplane mechanic in the world because you can only fix the plane while it is in the air.”  The tentativeness this statement encourages is inappropriate for the pace of progress that will be demanded of schools in the coming years.  Without greater support for innovation, schools are likely to maintain a status quo that provides specialization instruction and teaches to standardized tests at the sacrifice of teaching students the skills requisite to engage complex multi-faceted problems.  In short, we will neglect the very skills that will be most relevant to them out in the world.
In order to get the alignment we need from students and families, however, school leaders must be willing to improve significantly the way they engage students and families in conversation about the purposefulness of our direction.  Often in schools leaders react to constituents based on poorly assembled (and often overly-fearful) assumptions regarding how those constituents will react to change rather than recognizing the potential efficacy of making to those groups the same compelling case that has convinced the leaders themselves that traditional schooling needs dramatic reimagining.  In short, the communications function in schools will need more aggressive and innovative positioning than school leaders may yet have imagined.  School faculty members and leaders need to tell better and better stories about their positive work in innovatively strategic directions.  Schools need to be staffed for this function in ways that allow communications to families to be far more flexible, imaginative, and responsive than they have been to date.  I fear that in the very schools that have developed the most admirable internal progress-cultures, there is a danger of systemic ignorance of the import of creating parallelism between the innovations created and the means used to communicate them to the outside world.
The esoteric vocabulary school teachers and leaders have created to hold internal conversations about 21st Century learning reveals the best evidence of the risk of communications failure.  At times, it seems that in order to communicate a fascinating curricular direction, the footnotes and glossary would be three times longer than the explanation itself.  At the very moment our communication to external constituents needs to be the most concise, it threatens to become so cumbersome that it is likely to be rejected out of hand with eyebrows raised and heads shaking to and fro.  The work ahead in schools is too important to sacrifice to weak communication.  What great schools will do in the coming years will be extraordinary, and school teachers and leaders must position themselves to tell the stories in understandable and compelling ways. 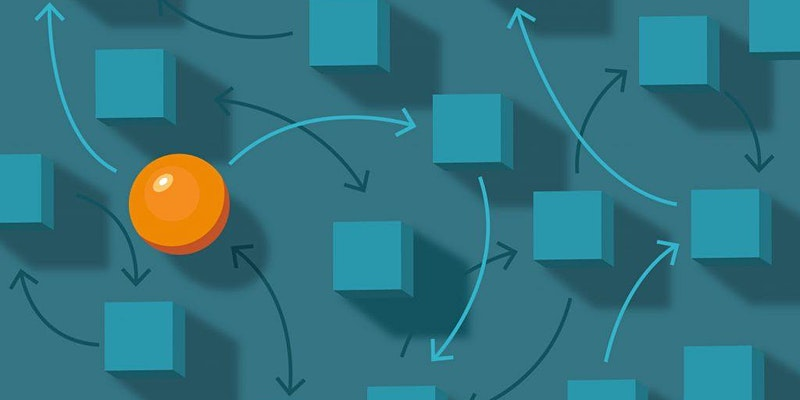 EXPLO Elevate @EXPLOElevate
We have been thrilled to deliver our Agile Course Design offering to schools throughout the country! Our first public opportunity is now available: https://t.co/DE8Q6N4xGq
Sign up for our 7/13 or 8/10 sessions today!!
#remotelearning #DistanceLearning #onlinelearning https://t.co/HqdhOkRBRf
1
1
J. Ross Peters @jrosspeters 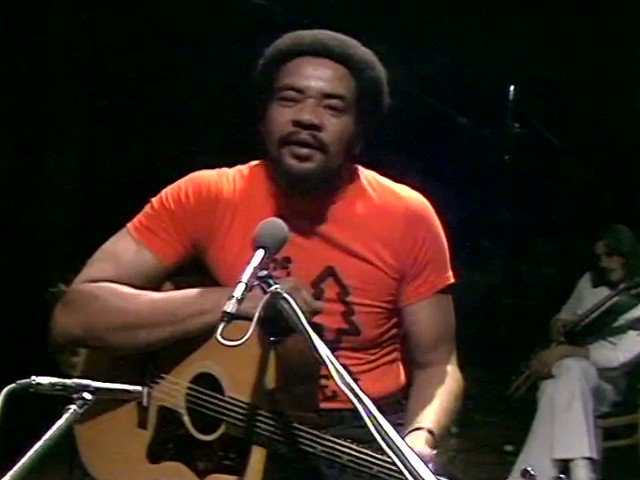