You are here: Home / Reflections / The Beginning of the End of the Revolution

My wife, daughter and I spent a number of weeks during the summer of 2010 in Egypt and Tunisia. Only months later both countries experienced what has come to be known as the Arab Spring. The Arab Spring was a series of anti-government protests and violent rebellions that occurred in the Middle East in early 2011.

At the time of our trip to North Africa, I worked at Hawken School in Cleveland, OH, and after being inundated with news of the dramatic events that had recently occurred in Egypt and Tunisia, I wrote the “The Beginning of the End of the Revolution” for a fascinating school drama production in the Spring of 2011 called “Thirty Plays in Sixty Minutes.” Students and faculty members alike submitted plays anonymously.

It was a stellar project, allowing the community to come together not only to sit in the audience for the play, but to play a part in creating the theater experience itself. An extraordinarily imaginative faculty member, Julia Griffin, not only orchestrated the judging of the scripts, but also directed the talented group of young actors in meeting the unique demands of this particular production.

I had not ever thought of posting this play; however, it came back to mind for me as I reflected on the number of hotspots in the world where there is conflict. Julia was kind enough to search it out when I asked if she still had a copy somewhere.

The draft that was performed was a bit shortened from the draft below as a result of the need to shorten it to fit exactly into the two-minute format.

THE BEGINNING OF THE END OF THE REVOLUTION

There is a person standing to the side prepared to offer and to pour water.  There is a small table and a stool or chair center stage.  The first character is already seated as the play starts.

Each speaking character replaces the previous in speaking to the invisible ‘Powers That Be.”  They are five characters playing one.  Perhaps they should each be wearing identical scarfs.  One moves right into the seat as the previous character is leaving it.   These transitions should be seamless and as quick as they can be without being sloppy. [An old man, nervous, and a bit in awe, never making direct eye contact except tentatively and briefly when he says “THE POWERS THAT BE” and “garner your attention”]

Strange that my voice would come to matter.  And now of all moments for it to be called for?  I have thought so often and to such pleasure about the things I would tell the powers that be—THE POWERS THAT BE. I could muse for hours about what I would do if I just had the opportunity to say something that would reach your ears or even do something that would garner your attention.  I am fairly certain that it is just dawning on you that my musing is the musing of many.

[The server comes over to offer water] Yes?

[Only just now aware the server is there] Oh no, no thank you…

[The Server turns away] …well, perhaps I will…

[Transition to a confident young woman, a rebel perhaps conscious of not wanting to seem afraid]

I wonder about what amounts to good counsel to you.  It can seem to me that you learn the price of milk on cue before you travel the country, but that its relevance is as abstract as tanks lined along some river in some hot and dusty OTHER place.  Tanks with people milling around as if looking at or avoiding strange pieces of modern art.  Milk prices and tanks.  Tanks and milk prices under the canopy of your imagination…ready plunder for your next self-satisfied platform.

[Transition to a young boy or girl]

I do not mean to sound rude…perhaps I am a bit nervous.  Thank you. [looking over to the server as he/she sips the water nervously and puts the glass back down.]

[Transition to a man with a bandaged eye.  The un-bandaged eye is consistently though not perfectly aimed at a single spot dead center in the audience. As he begins speaking, he is theatrically checking pockets, chest pocket first, pockets in jacket second, gives a knowing “harrumph” when he finds them empty, and takes another drink of water.]

Is the world you inhabit an echo chamber?—I imagine it to be so…full of voices layered upon voices upon voices upon voices until they are distinguished less by what they are saying than by what they are wearing…this one in a uniform.. that one in a suit, the next one a strange and poorly accessorized recent flood victim, the next the hero of a skyscraper fire sporting a charred tan fire-retardant jacket and the kind of earnestness THE POWERS THAT BE can never have again and thus will attach to given any chance at all.

[Transition to the scary one …staring straight ahead and perfectly pulled together, professional, direct, calm]

So here you are, stuck with me for two minutes, and after so much thought and preparation [picking a bit of lint from his sleeve] …preparation on my part by the way that was everything but practical—I can waste the time, I tell you [falsely warm]…after so much thought, I have a few things to say and important advice to give… [Coldly and slowly] The chance to be bigger than the moment has passed. Listen to the voice that matters to you most.  For your information, my voice, funny isn’t it [not smiling], my voice now matters to you the most. Don’t talk.  Even if you think it will help…that it can pull things back into control…don’t. You see, your story is ending.  [Looking at his or her watch] It is just about ended in fact. Be prepared for the worst. [Leaning purposefully forward and slower still] Do not think for- one- minute- that- this- can’t- really- be- happening- here… that-  this- THAT- THIS- [Clearly angry but still controlled] can’t- be- happening- to- you. 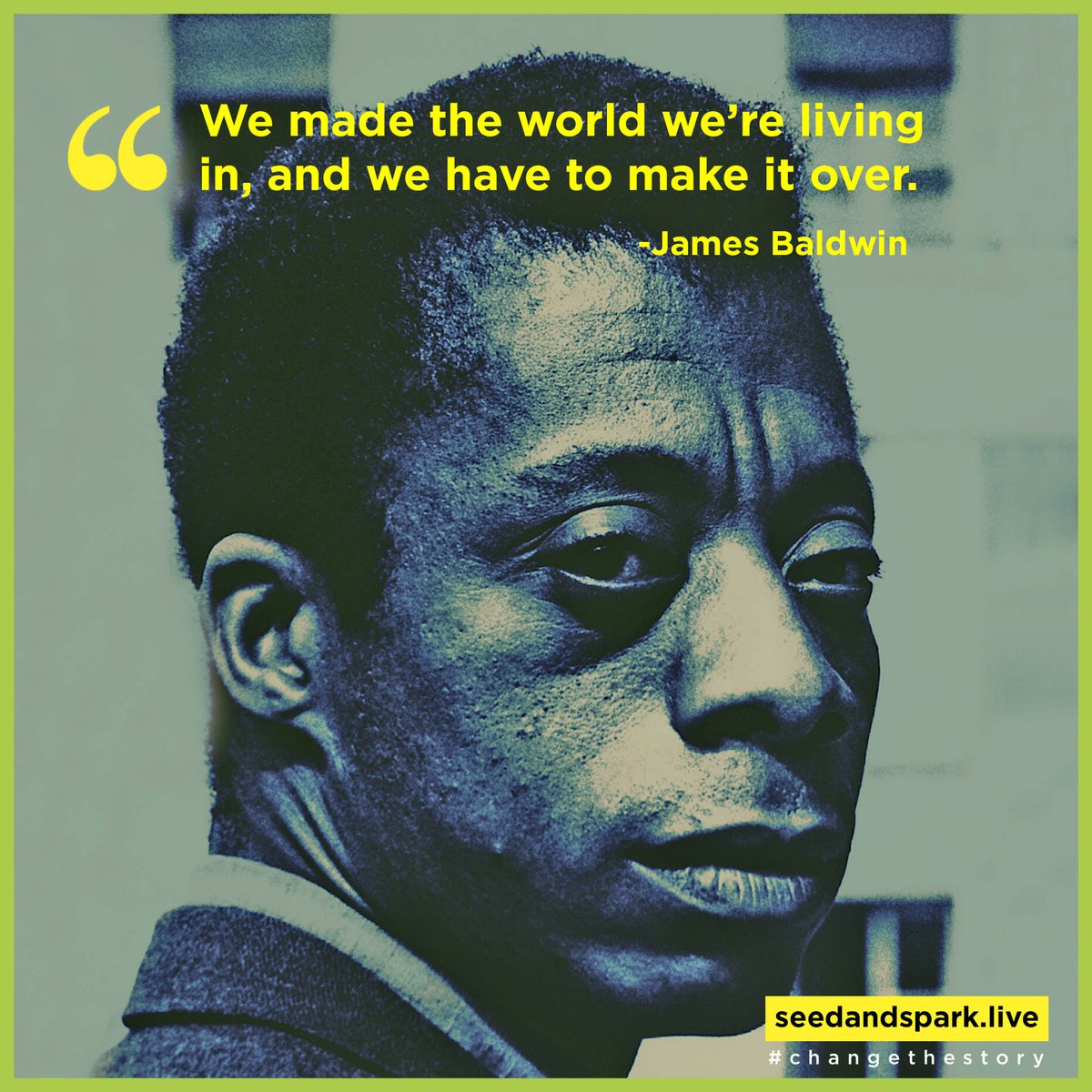