You are here: Home / Education / Christmas Thunder and a Type One Diagnosis

It has not been normal December weather. Last night, coming out of church, Eleanor and I spotted the full moon, and as we looked up waiting for my wife Katie to join us, it felt like a comfortable September evening. For a brief moment it WAS a September evening. This feeling, only a flash, was fleeting as September quickly became a time in the long distant past–a month before my daughter’s Type One Diabetes diagnosis.

I am thankful for many things. After a Fall full of challenges, my list of appreciation has gotten longer. It is a list that now includes LeBonheur Children’s Hospital, The Juvenile Diabetes Research Foundation, and most poignantly, all the people who have raised their hands and opened their arms to be helpful to us and to our daughter as we adjust to a world of checking blood glucose, delivering insulin shots, recording numbers in an ever-thickening notebook, counting carbs and dividing them by forty. Eleanor has been in what is called the Honeymoon Period–worst kind of honeymoon ever–when her pancreas tries to do its old job and is only capable of inconsistency in insulin creation. As a result, she has been on a roller-coaster of blood glucose lows and a few highs. She has eaten a life-time supply of Skittles, fifteen at a time.

Another part of our new ritual as parents is getting up at 2:00 a.m., strapping on a small headlamp, and going into Eleanor’s room to do an overnight blood glucose check. Katie has taken the lion’s share of these checks, while I have done the weekends when I can sleep in the next morning a bit beyond my normal workday alarm time. 2:00 a.m. is a weird time when I don’t want to wake up enough to be too alert to go back to sleep and I don’t want to be too asleep on my feet as I need my wits about me so I can prick her finger and get a reading. The 2:00 a.m. check brings me back to the weather. A wicked storm arrived, pulling Katie and me half awake by 1:30. The sound led me to snippet dreams of Atlantic surf–the constant rumble, punctuated by waves crashing and driving to shore.  The ebbing and flowing thunder, the growl of the rain were strange visitors for December and certainly for Christmas morning. I felt as if we had mysteriously landed in the other hemisphere where such weather might make some sense.

When I went into Eleanor’s room, she only awakened enough to give me her hand (such a thin thing her hand, warm from having been wing-tucked under her side). You might be tempted to think her hand, soft and livid, was a metaphor for her own delicacy. Not so. Not a bit.  She didn’t even flinch at the prick–in the daytime she can be laughing and talking at the same time she does the does the check herself. I was never as tough as my daughter. 106–a good number.The storm held on for hours. I fell into and out of sleep and thus into and out of this storm. I was comfortable and warm, reconciled to a spotty night’s rest.

Rotten and loud as it was, this unusual weather was not all curse. Neither, I think, is my daughter’s diagnosis. Trust me, we are not thankful that Type One has come into our child’s life and made clear it is here to stay. I hate it for her. Everyday I hate it for her. I hate it when she has to sit out of swim practice, or covertly check her blood while sitting in a classroom or church pew, or shed angry tears when her long acting insulin dose burns and burns.

There is, I think, a blessing here, however: nothing has made it more clear to me that we are, the three of us, all part of each other, stronger because of each other. Her diabetes makes the connection between us physical, tied together through blood and daily, increasingly mundane, rites. Her diabetes is hers, but it is also ours. Eleanor gets four shots a day–one with each meal, another long acting insulin shot at bed-time. Eleanor gives the lunch and dinner shot to herself in her legs. Katie gives her the morning shot in her left arm, and I give her the night-time shot in her right.

Katie and I each have an arm of our daughter, but make no mistake, she is walking on her own two legs. The weather looks dicey for a few more days. Who knows if real Winter weather will ever reunite with its appropriate season around here. Eleanor is across the street at a friend’s house, playing with make-up and dreaming of putting her new wakeboard into heavy use next summer. She just texted that she is low–65. In another 15 minutes, she’ll check again.

Thanks for being there, @teach2connect. It was great to have such a good and engaged crowd! https://t.co/wo6Wqg37PS
View on Twitter 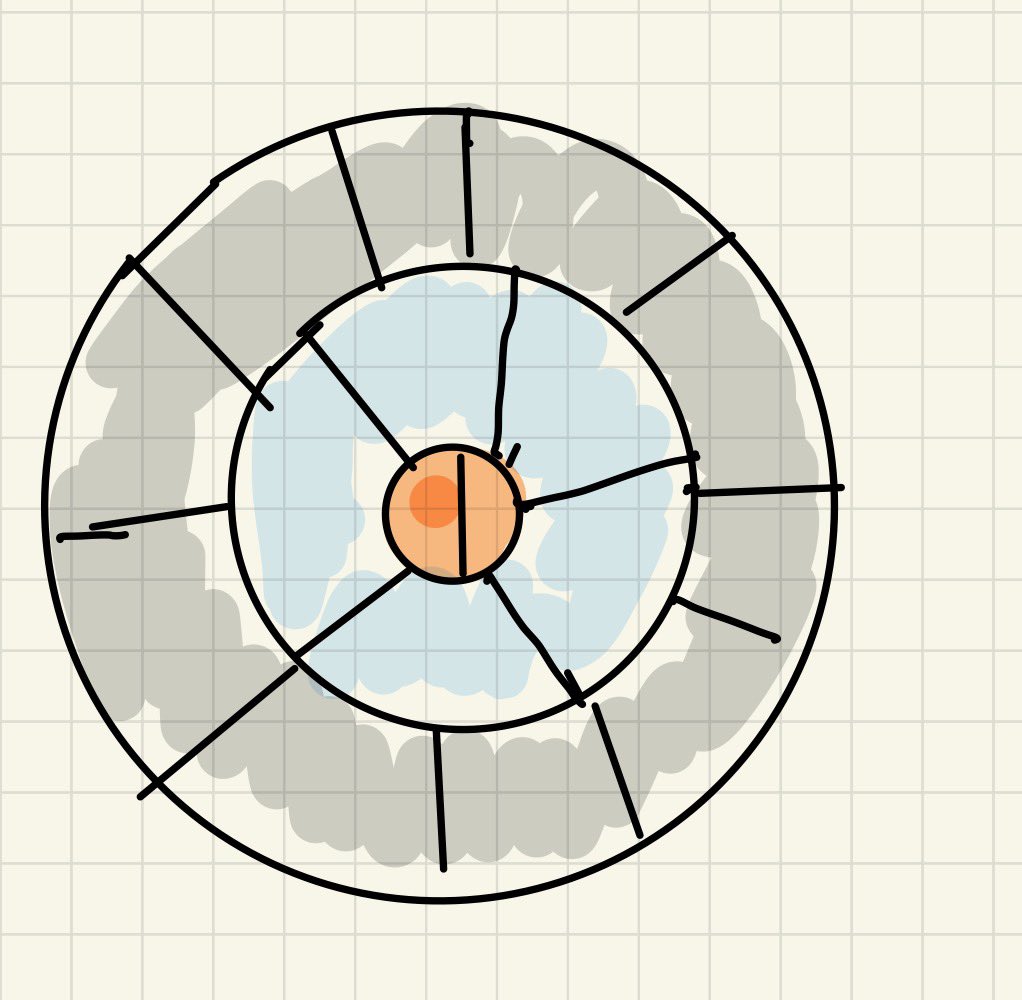 Sarah Barton Thomas @teach2connect
Exploring the #2510change process with @jrosspeters How might we always keep the students at the center in our process? #saisac20 #ac20 @SAISnews https://t.co/PRCBKLaNUr
1
1
J. Ross Peters @jrosspeters 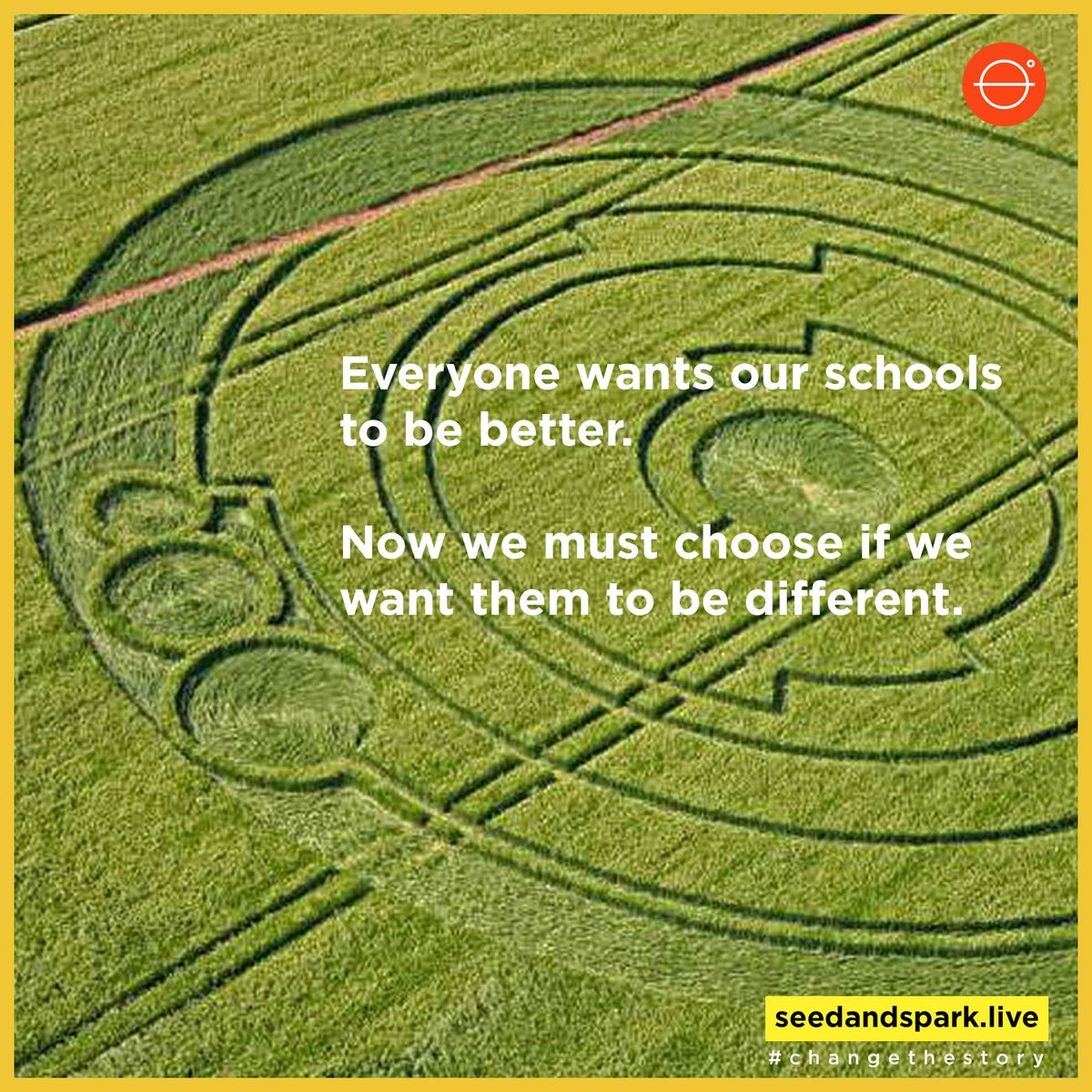