You are here: Home / Education / A Visit to Senior K at St. George’s
I had the wonderful opportunity to spend some time with the Senior Kindergarten classes at St. George’s Independent School in Memphis, TN today. I was invited to come and talk about what my kindergarten class was like and also what my kindergarten teacher was like. This allowed me to tell them about Mrs. Alley who taught me at St. Christopher’s School in Richmond, VA. Today’s visit reminded me that I had spoken about her before in a Cum Laude Induction Speech at Hawken School in Cleveland, Ohio in 2009. The part of that speech that best resonates with me is: “I believe the most valuable things we pack when we make the move from one stage of life to another are the things that take up no extra space in the suitcase. They are also the things that we don’t have to remember to pack. They are the things that determine WHO we are, so Mrs. Alley became part of who I am and what I take with me from place to new place.”I am reminded time and again of the powerful and lasting importance of great early childhood teachers, and St. George’s clearly has a very talented team working with these kids. Their devotion to their students at the beginning of the formal educational journey has remarkable impact on the adults these youngest among us will become. I am grateful for their work.  What follows is the text of that talk from 2009:My mother recently sent me an article from the Richmond Times Dispatch. This is not an unusual sort of post from my mother even though over the last decade or so, the necessity of sending a hard copy has long gone away; less and less often do I find an article stuffed in an envelope with nothing more to announce the sender than a “Love, Mom” signed quickly in a familiar hand on a yellow post-it note. It would be easy simply to send me the link via email, but she feels compelled to send some information my way via snail mail, using criteria of selection known only to mothers.The two and half inch by sixteen inch strip of newsprint didn’t provide any bulk for the legal sized envelope that must have been the closest at hand when she folded it inside. It was insubstantial, delicate…it would have been easy to miss among the piles of bills, flyers, and catalogues, but when my mother sends something the old-fashioned way, I know better than to look passed it.Now, I have been thinking about the end of a journey recently—the end of our seniors’ journey in high school. For schoolteachers, this type of thinking is a kind of refrain we return to each spring—we are in the business of watching people come and go, and the going is always edged with a bit of sadness at the farewell. Specifically, I have been thinking about what we hope seniors take with them from their Upper School experience, an experience that for them must feel both substantial and ill defined in this exiting and uncertain moment in their educational path. It is for this reason that the article, more accurately, the obituary, that my mother sent to me was more shocking for its timing than its content, for at the moment I was thinking about the end of a journey, this particular obituary reminded me of the beginning of my own educational journey.Norma Alley had faced three bouts with cancer—the first in 1970 when I was a far too young student in her second year as a kindergarten teacher at St. Christopher’s School. Many years later she surrendered her left arm but no part of her will to a second round of cancer in the early 1990s. And this winter, while successfully battling a new round of lung cancer, she fell and the injuries led to her passing earlier this month.For me, she was the person on the front end of my educational journey, and yet I remember little from my time in her classroom. I do remember her, however—prematurely gray, elegant, kind, patient. I remember knowing as well as I knew anything that she liked us, wanted to be around us, and missed us when she had to be away during her illness. I remember loving her the way small children love their teachers and the way my daughter Eleanor loves Mrs. McCrystal and Ms. Gilbride. I find that we remember with gratitude, which lasts longer than anecdotal memory, the rare adults who speak to us like human beings when we are very young. Mrs. Alley deserves that lasting gratitude and more.I could detail for you the impressive tracks of her career—establishing the Junior Kindergarten program way back in 1986 far ahead of any other school in Richmond, being the second winner of the school’s Chair for Distinguished Teaching, and later having an award named in her honor become the school’s highest recognition for a master teacher. However, what matters most are not the trappings of her career, but rather the career itself—the countless interactions with children who needed her and the countless interactions with children in which she modeled the exact traits with which any faculty would be glad to send its graduates away to college:

If we sit still long enough to silence the static of our daily lives, I believe we would find that we need little else to recommend us to an uncertain future.When I received word of Mrs. Alley’s passing, I felt a twinge of guilt because I hadn’t thought about her in what felt like an age. This moment was fleeting, however, as I quickly recognized that in many ways she had stayed with me all along. I believe the most valuable things we pack when we make the move from one stage of life to another are the things that take up no extra space in the suitcase. They are also the things that we don’t have to remember to pack. They are the things that determine WHO we are, so Mrs. Alley became part of who I am and what I take with me from place to new place. When I mentioned this thinking to Ms. Griffin, she offered me one of my favorite gifts to give and to receive—a poem—and so now I offer it to you.

The Summer-Camp Bus Pulls Away from the Curb

by Sharon OldsWEDNESDAY, 25 JUNE 2003Whatever he needs, he has or doesn’thave by now.Whatever the world is going to do to himit has started to do. With a pencil and twoHardy Boys and a peanut butter sandwich andgrapes he is on his way, there is nothingmore we can do for him. Whatever isstored in his heart, he can use, now.Whatever he has laid up in his mindhe can call on. What he does not havehe can lack. The bus gets smaller and smaller, as onefolds a flag at the end of a ceremony,onto itself, and onto itself, untilonly a heavy wedge remains.Whatever his exuberant soulcan do for him, it is doing right now.Whatever his arrogance can doit is doing to him. Everythingthat’s been done to him, he will now do.Everything that’s been placed in himwill come out, now, the contents of a trunkunpacked and lined up on a bunk in the underpine light.Thank you. 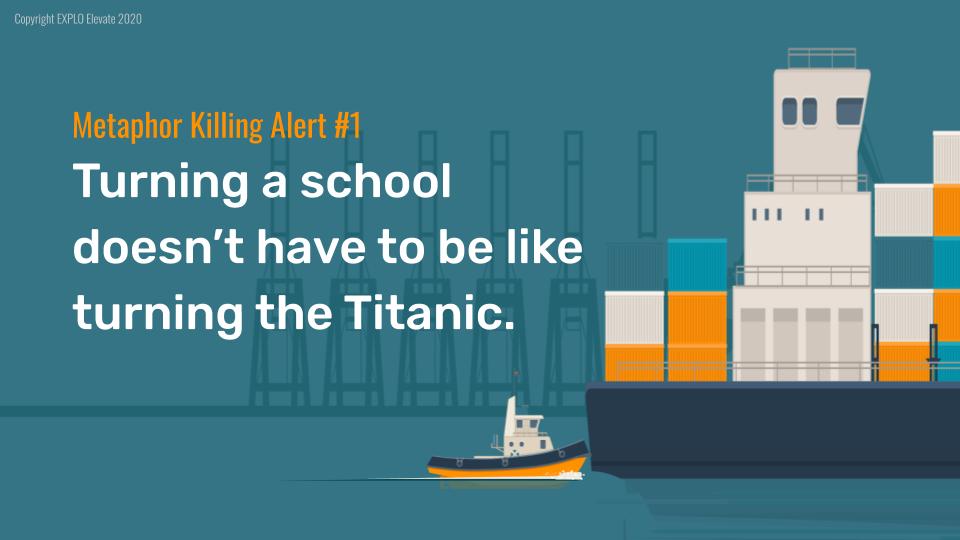