You are here: Home / Archives for #election2016

At the end of this post I have included an excerpt from my email to faculty and staff today, as well as a “Prayer for Civil Debate”, which I wrote for an assembly in which students debated key issues during the 2012 Presidential Campaign. While relevant then, the prayer almost seems quaint now given the extreme […]

Just over a year ago I posted a list called “Nonpartisan Questions for Presidential Candidates.” What a year it has been since then! I have revised that original post and expanded it. I was reminded of this post when I read a story this morning indicating that as many as 100 million people would tune in […]

Good to see @ReggieLove33 on @CNN Go Chargers! @ProvidenceDay definitely a man you want on the team. https://t.co/brv6epFjx2
View on Twitter 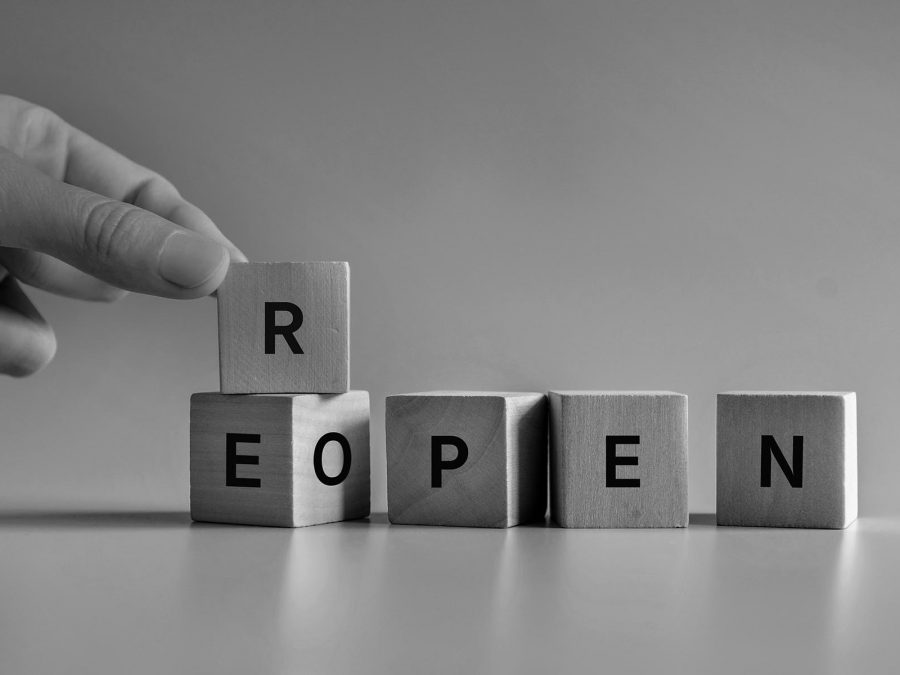